Anyone who programs a lot in the Microsoft Office area with VBA and uses the associated VBA editor also wants to comment out entire blocks of code quickly.

In some of our other posts we have described how to automatically process emails with macros when they arrive in the inbox. Or how to send e-mail attachments automatically to the printer. Such and other functions have to be tested a lot during development, and sometimes you want to comment whole methods and functions and then comment them back in.

Unfortunately, VBA does not offer the possibility to comment the code as in other programming languages:

Instead, in VBA you have to put the “apostrophe” in front of each line of code.

If you want to comment whole methods and functions, it can be very annoying to set or remove the “apostrophe” manually before each line.

But fortunately, the VBA editor offers a corresponding function via a toolbar called “Edit”. However, this toolbar is not shown by default. To show it, go to View => Toolbars => Edit in the menu.

If the Edit toolbar appears floating in the program, you can also pin it to the existing toolbar.

There are now two icons here. One for commenting and one for uncommenting.

To do this, mark the relevant lines of code and click on the respective symbol, as shown in the following two images. The “apostrophe” is then automatically prepended or removed for all marked lines.

So it is still possible to comment several lines in the VBA code in a halfway practicable way. 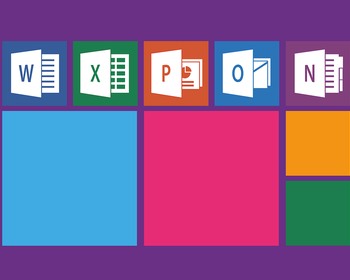 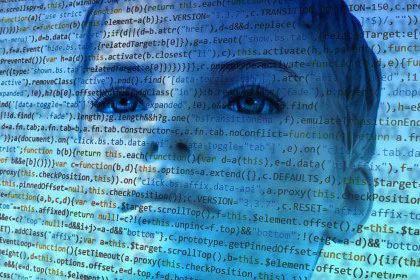 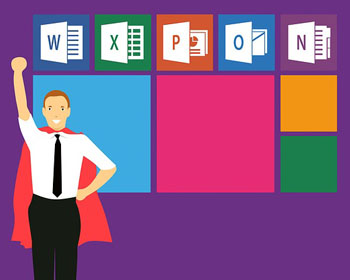