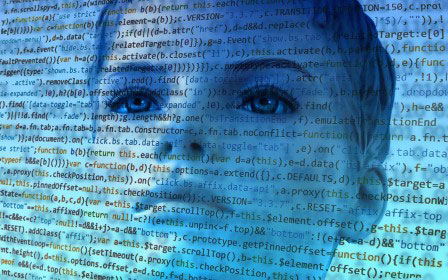 This indicates that Jekyll treats the file as a static file and just copies it.

One reason for this may be that the so-called Font Matter is missing or incorrect.

In the Front Matter the reference to the layout, the definition of the title and other details are made.

But a comparison of the Front Matter with the other md-files that are correctly converted from Markdown to html has shown that there is no noticeable difference.

In my case it turned out that the md-file in question, which is not converted into an html-file, has the encoding UTF-8 with BOM.

If you now save the file with the encoding UTF-8 (without BOM), the md file in question is also correctly generated as an HTML-file in the output directory _site.