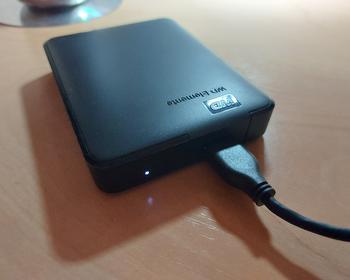 How I broke my USB hard drive with one command.

It is rare, but possible, that software can damage hardware. I had to make this experience with my USB hard drive from Western Digital. Therefore, this article is a small warning.

I had already been using the USB hard disk as a backup disk for a few years. I experimented a bit, encrypted the drive with VeraCrypt and connected it to my server. It worked, but the disk wouldn’t go into standby.

So I got the idea to change the energy settings with the “hdparm” command. For this, there is the parameter “S”, which can be given different values. The description reads that a value between 1 and 240 is a multiple of 5 minutes. Values beyond that (241 – 251) are multiples of 30 minutes.

Unfortunately, the setting “1” is somewhat special. Instead of 5 minutes, the hard disk is really put to sleep here and can only be started up again by a special command from the operating system. A warning is also issued explicitly when the command is called.

So in order to be able to execute the command at all, I had to pass the parameter “–yes-i-know-what-i-am-doing”. Here I should have been suspicious. Nevertheless, I entered the command. For the time being, everything continued to run. Since the hard disk still did not go into stand-by, I restarted the computer.

That was the last time the hard disk was running. When I plugged it in, the LED came on, but the motor of the hard disk did not start. To do this, the hard drive would first have to get the special command from the operating system, but this doesn’t work via USB. I haven’t found a solution yet, only people who have the same problem.

The disk or the USB device appeared in the device manager from time to time. It no longer appeared in the disk management. In short, the disk was and is broken. No chance of accessing the data, at least not via USB. There is a small chance if the hard drive can be removed from the USB enclosure. In this case, you can try to connect the hard disk to a desktop computer normally via Sata. If the hard disk now starts up and is recognised, the “hdparm” setting can be reversed.

Unfortunately, this method does not work with WD hard drives. These do not have a Sata connection, but a direct USB connection or circuit board. There are instructions for tinkering, but they require a lot of soldering. This is also a small hint when buying a hard drive. The success for data recovery is usually better if the USB hard drive has an internal Sata connector.

I did not suffer any major damage, except that I had to buy a new hard drive. The data was gone, but I always have the data on at least two USB hard drives each. Nevertheless, I am a little annoyed about my stupidity. 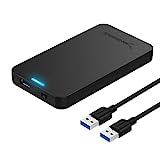 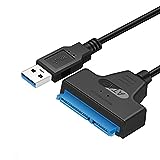 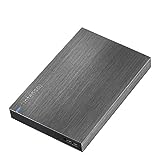 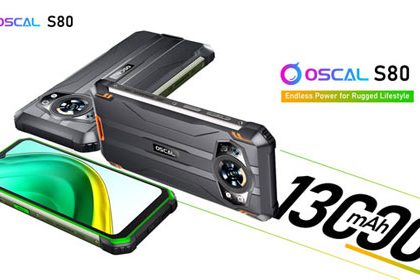 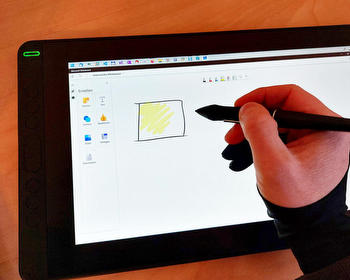 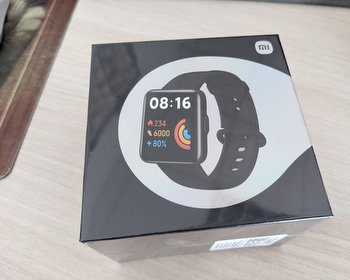 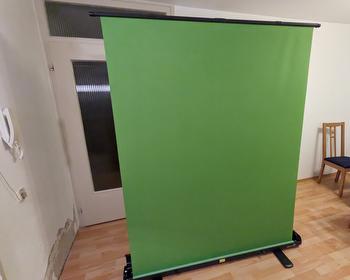